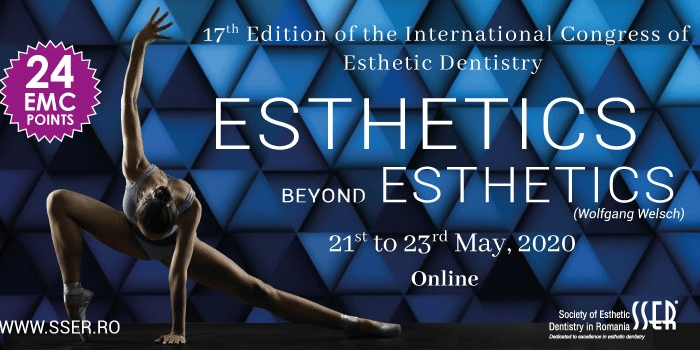 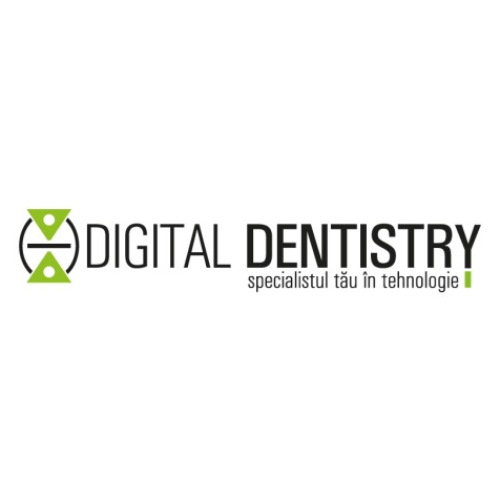 Prosthetically guided dentistry - What does minimally invasive really mean? The evolution of concepts and technologies in nowadays dentistry offers new perspectives for achieving the final goals: restoring the morphology, esthetics and functionality of dental hard tissues as well as re-establishing the correct architecture of the soft tissues. The conference aims at presenting a concept of minimal invasive esthetic and functional oral rehabilitation of complex cases. It focuses on various clinical and technical criteria, on sequencing the treatment plan and on current digital prosthetic techniques. The goal of this concept is to enhance the treatment predictability by efficiently planning its’ phases. The phases include: a comprehensive initial diagnosis, a diagnostic wax-up, an esthetic and functional mock-up, which allows for a minimal or sometimes even non invasive teeth preparation, a correct digital or conventional impression, an adequate ceramic material choice, an adhesive cementation and the final occlusion check. This method may solve the majority of critical problems related to the restorative treatment plan and its’ actual finalization. The conference is addressed to all clinicians and dental technicians that wish to have a minimal invasive digital approach for complex oral rehabilitation cases through prosthetic restorations on teeth as well as on implants. Key words: digital working protocol/ minimal invasive approach/ ceramic material selection/ oral rehabilitation. 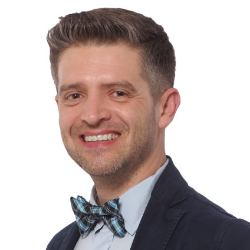 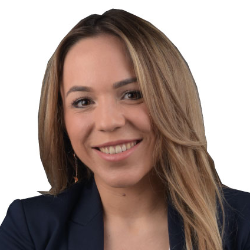 In 1999, Cristian Petri successfully completed his 2-year dental technician college in Cluj-Napoca, Romania. Subsequently, he worked as dental technician until 2001. He then changed to work in USA and Germany as dental technician for almost 2 years. ( Mai -Oct 2001: New Jersey and Dec 2001- Nov 2002: Althausen-MDT Alexander König ). In 2002, he opened his laboratory Artchrys in Cluj-Napoca/ Romania. He further specializes as he partakes to the courses conducted by Prof. Rudolf Slavicek, MDT Masimiliano Trombin, MDT Achim Ludvig, MDT Jan Langner, MDT Haristos Girinis, MDT Nondas Vlachopoulos, MDT Uwe Gehringer, MDT Thomas Stefan Sing and Sensei Sigeo Kataoka . Since 2011, he has been holding lectures and publishing information regarding the fabrication of complex implant restorations with a focus on functional and aesthetics. In 2017 together with Dr. Ionut Branzan, was the winner of the The Award – Excellence in Prosthodontics ( Zerodonto- AIOP). In 2018, Cristian Petri was inducted into the international Oral Design group by founder Willi Geller. He is co-founder and president of Dental Initiative Romania, a non-profit association with an educational character. He is also the initiator of the TEAM congress in Romania.

Dr. Silvana Cânjău has graduated from the Faculty of Dentistry, University of Medicine and Pharmacy “Victor Babeș” Timișoara (UMFT) in 2010. Until 2017 she has continued to developed her professional activity in the clinical teaching program as an Assistant Professor at the Department of Oral Rehabilitation and Dental Emergencies - UMFT. She is a specialist in prosthetic dentistry, having also a PhD degree in minimal invasive diagnosis area. She has been and continues to be member in interdisciplinary fundamental research programs. The private practice is focused on complex aesthetic and functional rehabilitations on teeth and implants, using both traditional prosthetic methods and also innovative ones, focusing mostly on minimally invasive procedures. Dr. Silvana Cânjău is co-author for 4 books, and 21 published articles from which 5 are in ISI journals and 1 PubMed indexed review and article. During her professional development she was a member of research groups in the field of CAD/CAM technologies and Optical Coherence Tomography (OCT). She is a lecturer accredited by the Dentists National College Romania. She has over 55 national and international communications in the field of prosthetic dentistry, implant supported restorations and minimal/non-invasive oral diagnosis.